Performance Reviews are rarely a consistent positive experience and as the physical work locations and team structures are becoming more flexible, it might be worth testing out something new. 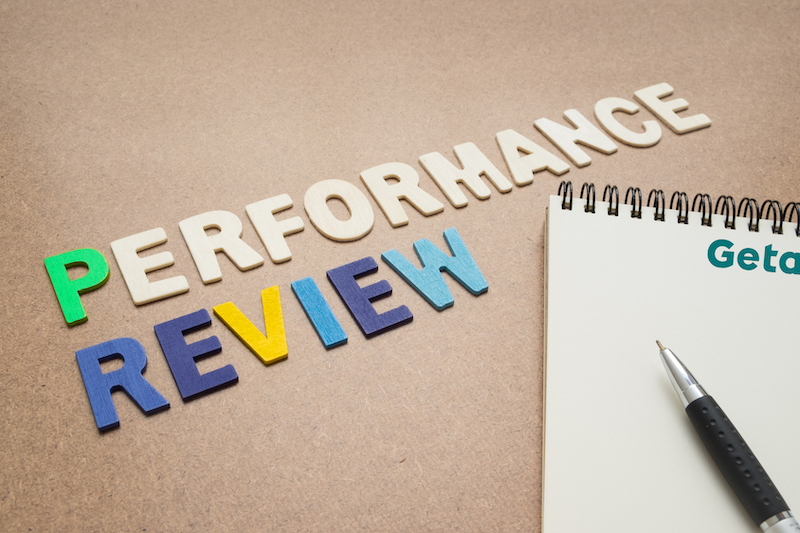 Like most companies, we've been doing performance reviews, and we're not really loving them. Managers (and maybe especially Norwegians) can find it hard to address areas of improvement early enough, some managers are strict with their ratings, some are not, the employees often struggle seeing the bigger picture and their own performance in relation to others, and the HR Manager loves making forms that aren't well explained and therefore tend to be completed in a hurry as other things feel more important. In addition, employees and managers tend to focus on the obvious weak or strong areas, but not in relation to the values and goals of Geta. So if someone's super social and contribute to an improved work environment, that tends to be the sole focus for a salary review, forgetting about all the other aspects of a top performer.

After some research, others aren't doing it a lot better either from the looks of it. After reading countless blogs and looking into modern product companies (like 15five), it mostly seems like rehashes of old principles that don't work that well here at Geta.

Why not just get rid of them?

Keeping things simple is something we love and when I read about companies who have just removed performance reviews completely, I really would want that to work here as well. But their arguments don't hit home with me. First of all, their main reason for abolishing them is that they fall in the standard traps of performance reviews, either having too aimless/vague performance reviews or too narrow KPI's. Secondly, they seem to come from more hierarchical/established organizations than Geta. Geta a very dynamic company, making it demanding to observe and give feedback on performance. A developer from country A at Geta could have a team leader sitting in country B, working on a project in country C, working with other developers from country D, and a PM from country E. It's hard for the manager to observe the performance of the employee throughout the year, and modest employees tend not to address their own strong suits easily either.

The problem with KPI's

When I worked as a manual tester for PayPal in China many years ago, the KPI's were wierdly specific, and they were mostly not in my power to influence. Number of bugs found, for example, will depend on how many bugs there are. If I were to perform well on the KPI's, it would result in me doing my job in a highly ineffective and dishonest way, which I wasn't comfortable with. It felt unfair and created a feeling of indifference in me, so that's what we really want to avoid. We wanted to make our values our KPI's as well. They would be easier to observe, and would also be more applicable across the whole organzation. We created some "sub-values", or baby values, to make it easier to observe while still being open enough. For example, "Be curious and acquire competence" is a baby value of Learn, "Share experience and knowledge" is a baby value of Share, and "Take ownership" is a baby value of Perform. We also wanted to make the evaluation simple, so the rating would be a three step version, below expectations, met expectations and above expectations. So far, it's not revolutionary, perhaps, but we still have one major issue to solve. How do we "nudge" busy managers to actually prioritize this task and help them address the most important issues during the one-on-one review meeting?

The benefits of transparency

Usually, the manager would complete a review of the employee without showing the employee. We don't think this creates an accurate process, and it leaves room for secrets. And secrets make things complicated. So why not keep it open? 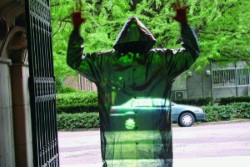 We send out the same form to both the employee and the manager. The team member will fill it out one to evaluate themselves, and the manager fills it out to evaluate the team member. When they both have completed it, both evaluation forms become visible to both of them at the same time. We hope this will solve two issues. Both of them need to think through every evaluation point thouroughly and come up with evaluations they know they need to defend, and the talking points would be right there in front of them for the one-on-one review meeting. Why does the employee think he's amazing at sharing knowledge and the manager thinks he's sharing below expectations? A great talking point.

We're testing this out the coming two quarters, so I'll post an update later. We want to try it out on a couple of employees before we roll it out globally. When we've gathered some feedback from colleagues, I'll return with a conclusion. Can't be worse than traditional Performance Reviews, right?

Want to work with us?

Check out our open positions here.